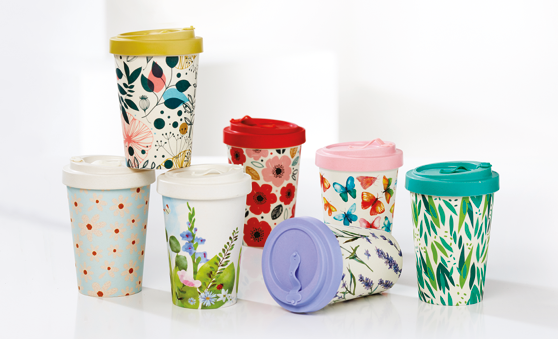 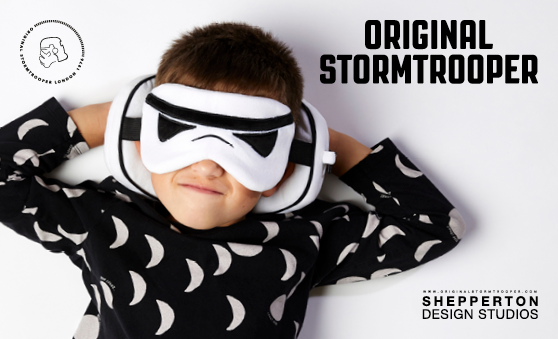 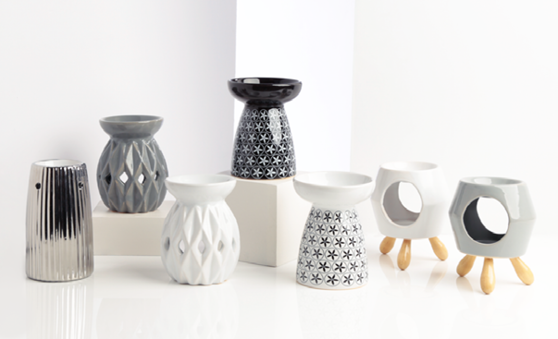 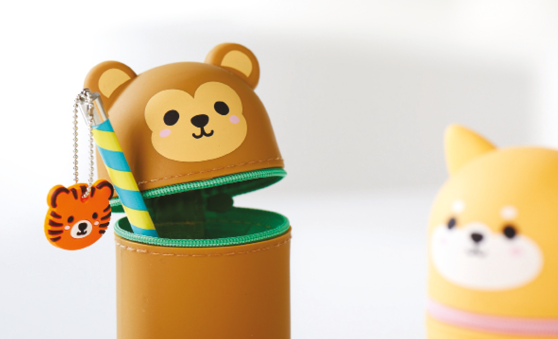 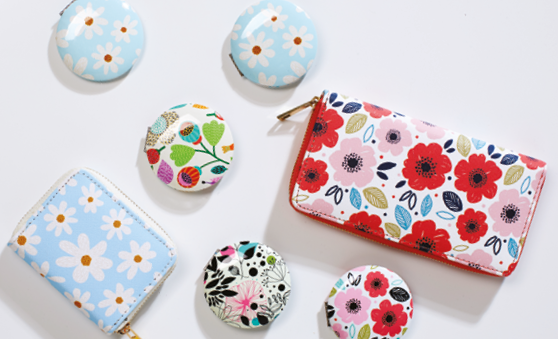 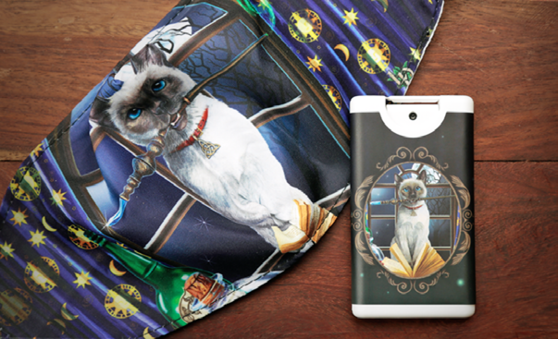 Landing on planet Puckator just in time for Christmas is our Stormtroopers collection!

Our designers have worked with Lucasfilm to create a fully licensed range of items featuring the iconic helmet and white armour-clad soldiers of the Galactic Empire.

Eye-catching bottles, travel cups and lunch boxes mirror the monochrome colours of the Stormtrooper outfit, and these will stand out alone or as part of your Star Wars display. 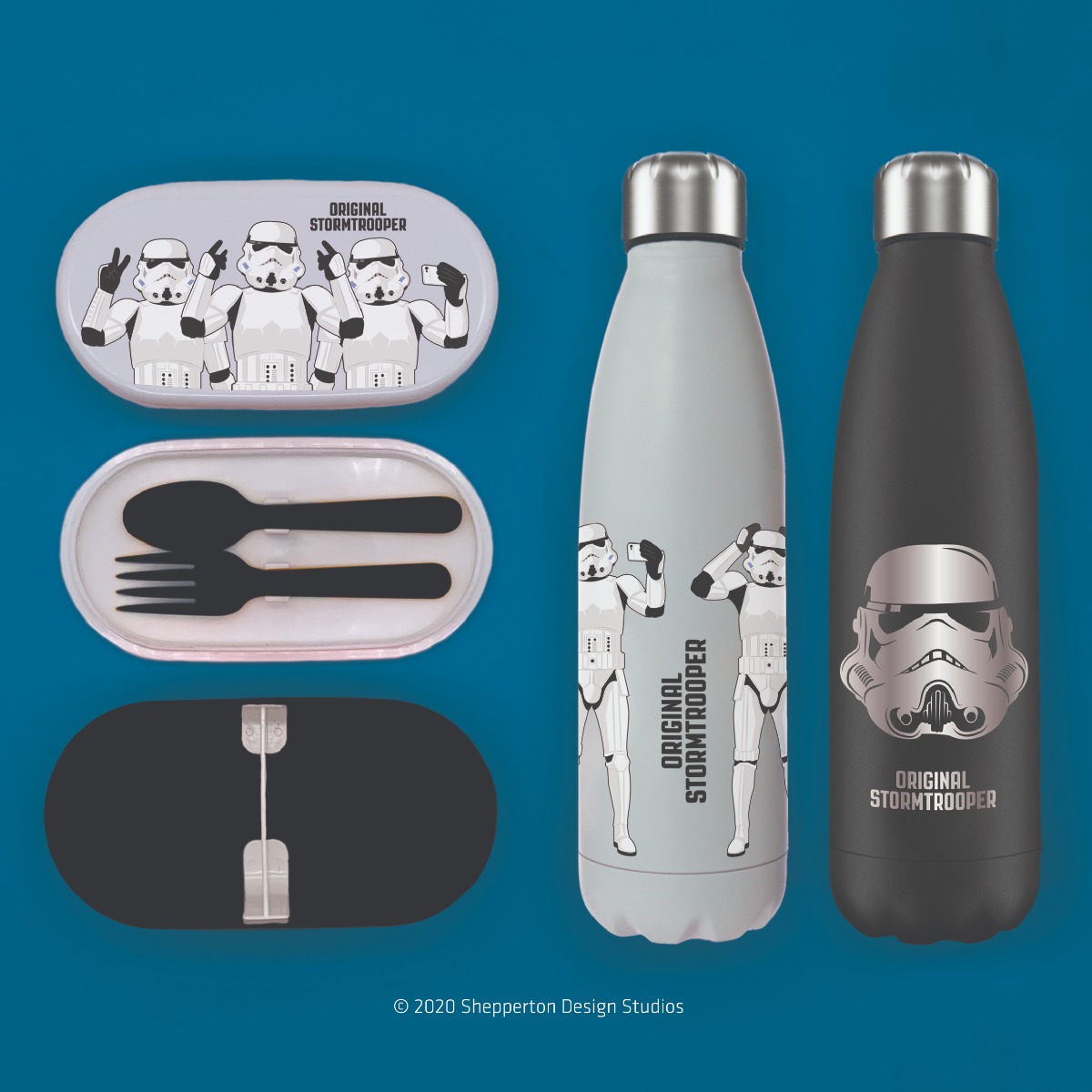 Defenders of the galaxy young and old will love lunch more from Stormtrooper lunch boxes, Bento boxes and drinks bottles.

Our thermal-insulated bottles will keep drinks hot or cold for up to six hours. Maybe not quite long enough to get to Outer Naboo….but definitely great for work and school!

And on the subject of travel, Puckator’s award-winning Relaxeazzz pillows and eye masks for children have been a great success. Tired little ones will love putting on the Stormtrooper mask to help fall asleep - and it all tucks neatly away inside the pillow at the end of the  journey. 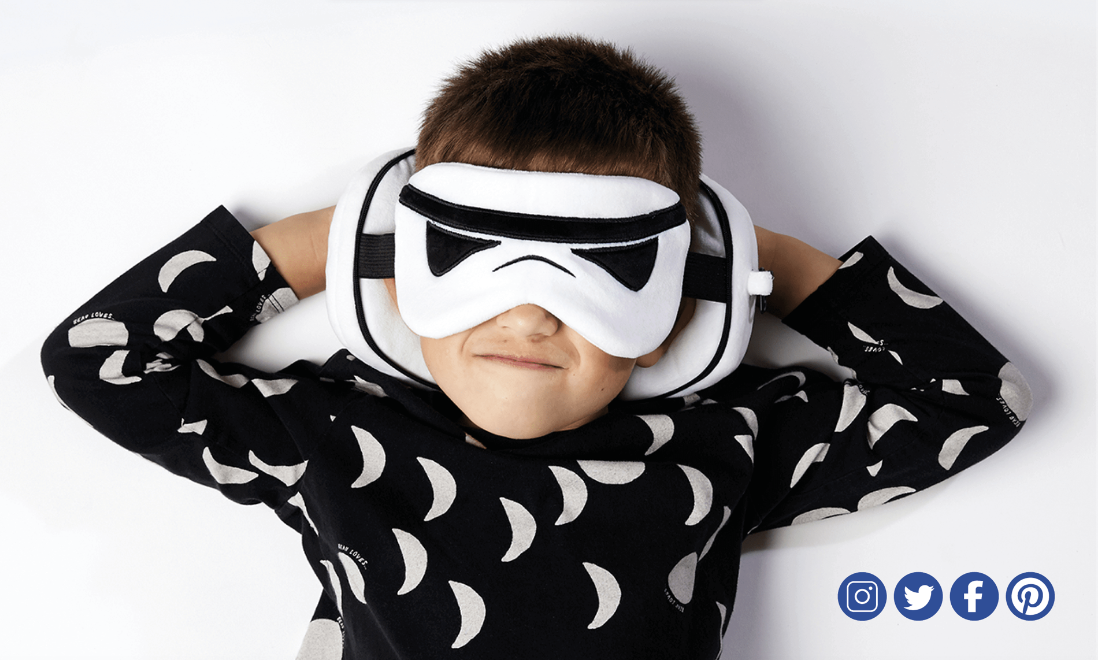 Grown ups will enjoy fun products like Puckator’s solar pal too: Stormtroopers have had an indelible place in popular culture ever since they marched onto screen in the first Star Wars movie of 1977.  Trained to have unwavering loyalty to the Empire and carry out its will with brutal efficiency in all corners of the galaxy, these elite foot soldiers were intimidating - yet endearing to fans for their tendency to miss a target!

From the early clone troopers to the human conscripts trained from birth under the First Order, Stormtroopers have evolved through the Star Wars saga. When Finn removes his helmet in The Force Awakens, we understand that these faceless soldiers each have a story of their own.

And while we can’t be sure that they celebrate Christmas on Tatooine, we like to think that even Stormtroopers believe in Santa, so we’ve given them a festive twist with snowflakes and jolly red hats. Just make sure you’re the first to crack the “I’ve felt your presents” joke!

Females can be Stormtroopers too, and in the Star Wars universe, there’s an all-female training squad known as Unit Forn

The 501st Legion brings together thousands of costume enthusiasts from around the world to share their love of Stormtroopers and to spread the magic of the Star Wars saga. Originally founded simply as a place where fans could find a collective identity, the Legion has also taken up an important charitable role, and members dress in authentic costumes to volunteer and fundraise for good causes in their communities. As they say themselves - there’s nothing quite like a group of Stormtroopers to bring attention to an event!

← Previous Next →
Comment(s)
Categories
Recent Posts
Autumn fair season is back!
Our European Distribution Centre project is moving forward
The next step in our European adventure – Polish Warehouse 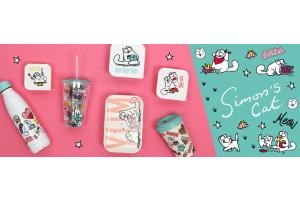